I have become healthy, both physically and mentally, emotionally balanced, stress-free and content. The journey to get there began with silencing my inner critic and believing in myself.

Negative self talk and an eating disorder go together creating a loop of disordered thinking. That’s when the negative voice in my head was the loudest and self compassion was barely a whisper.

How did I silence the negative voice and allow self compassion to become a roar?

That transformation is different for everyone. For me it was yoga and I don’t know if I will ever truly understand why and how yoga held such a transformative energy for me.

When I practice yoga my inner critic is silenced.

When I realized that negative voice was silent when I was on my mat, I knew the same could be done off the mat in my day to day life. I knew I could live your yoga. Breaking that habit of negative self talk has been one of my toughest challenges. Ever. I started incorporating a compassionate voice into my life on a daily basis. There were times when if felt awkward and fake and as if the negative stream of thoughts would never stop. Regardless, I allowed a constant stream of supportive talk to flow in my head. Eventually, it became almost second nature and effortless. And even more importantly, eventually I believed I was worthy of the supportive talk running though my head.

I still have the occasional negative self dialogue, but now that negative voice is barely a whisper.

Negative self-talk often speaks so much louder than a compassionate voice. When someone puts you down, you’re stressed, tired or you’re doing something that is particularly challenging, the louder negative voice can drown out the quiet voice of wisdom that says, I am enough or I can do this.

Speaking to yourself with a compassionate voice does not mean seeing yourself as perfect or denying any faults. Instead, it’s seeing the imperfections and accepting yourself in spite of them. It’s focusing on all the positive things you are instead of all the things you believe you’re not. It’s striving to make the negative internal dialogue silent or at least a little less loud.

When we don’t give ourselves compassion and approval we seek it from others. We spend a lot of energy and time trying to win that approval of others and, in the end, the recognition of others alone can leave us still feeling empty. It’s not until we cultivate a compassionate voice for ourselves that we begin meeting our own needs and, then, the approval or acceptance of others begins to feel less important, if at all.

Listen to Your Inner Dialogue: Pay attention to what you say to yourself. Listen for negative internal statements, compliments you routinely reject and negative statements you say about yourself to others. Write it all down. Make notes not only of what you are thinking and saying to yourself and others, but when you had the thoughts. When you start putting the negative dialogue in writing, it can be a wake-up call for how critical you’re being to yourself, and that realization alone can begin to change the negative self talk.

Write down the positives: Make a list of the positive things about yourself you know to be true. Focus on what you’re good at, strengths and accomplishments. When you actually write them down, you can look back at the list and see the positives during times when they’re most difficult to see.

We all have a choice. Every one of us can wake up in the morning and say that today, right now, this second, I am in control and I love who I am. I can silence my inner critic and allow self compassion to become a roar.

Find comfort in a compassionate voice and learn to embrace it without question or hesitation. It’s that voice that is going to the hardest times and the biggest challenges in life easier.

I would love to chat.

What silences your inner critic?

A good book, tea and a comfortable place to relax (preferably outdoors) and you have your very own mini wellness retreat. From tidying up and living well the Danish way to meditation and whole food recipes, I have a collection of the best wellness books to add to your reading list. Self care and self… 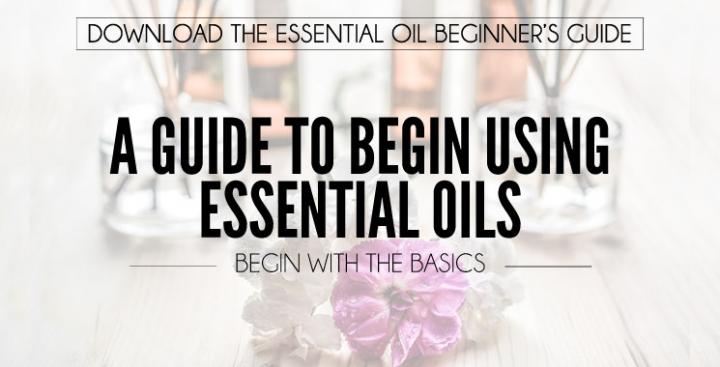 A simple guide with everything you need to know to begin using essential oils in your home. Essential oils have been used throughout the world for centuries and are one of nature’s most powerful tools to support health and well-being. Your health and wellness rests in your hands with the choices you make everyday. START WITH THE… 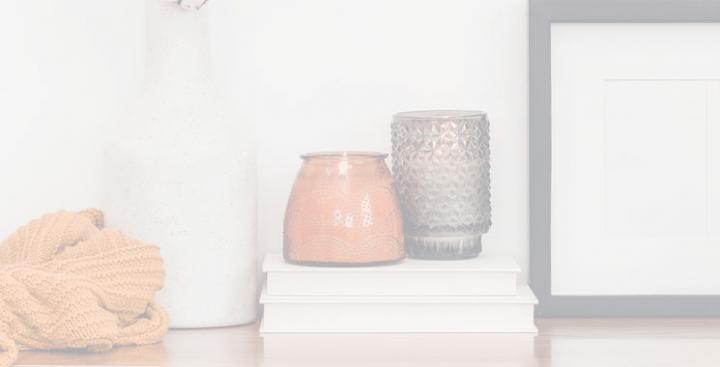 Celebrate all the things we love about fall with essential oil diffuser blends to support physical and emotional health and wellness. FALL IS A SEASON OF TRANSITION AND CHANGE. This time of year is a brief season of equilibrium between summer and winter. The earth is balanced between the two extremes of the year: the…

De-stress when life is busy, or anytime. We’ve talked about ways to de-stress during the holidays. How about when life is just being life and gets crazy busy? Ironically, in my attempt to de-glorify (is that even a word?) busyness, for the past 8 months or so, I’ve been less busy than ever before. That… 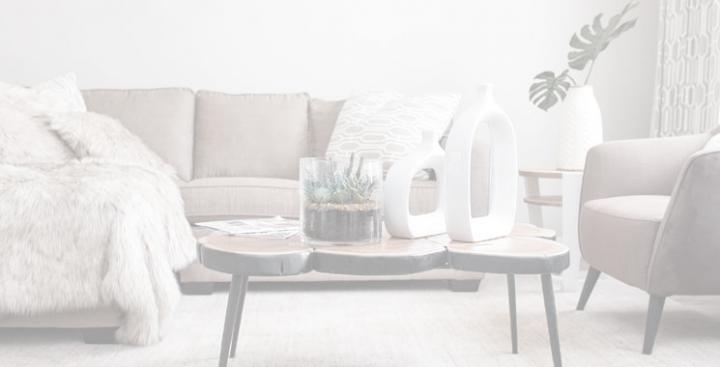 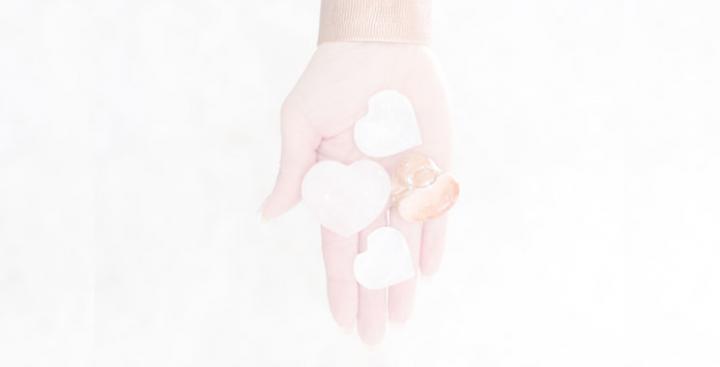 Journaling prompts, topics and ideas to help express your thoughts, reach your goals, and to help create a deeper self awareness and a mindset of clarity. Another month of journaling prompts to inspire a daily journaling habit. Journaling is a catalog of our thoughts and feelings that can give us incredible insight into ourselves.  When… 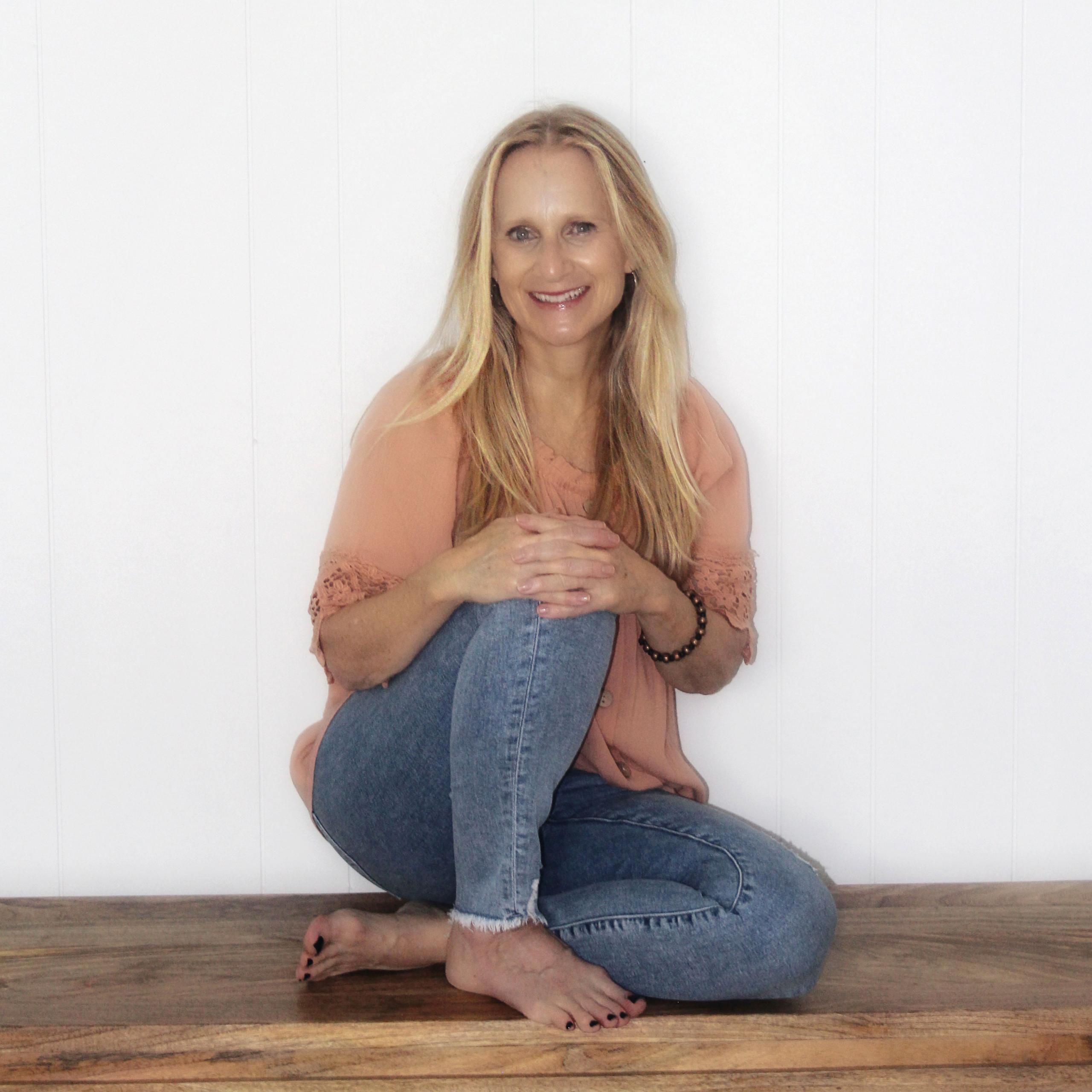 You are welcome here.

Our vision is one of a diverse compassionate community that nourishes the body, mind and spirit.

How can we help you? 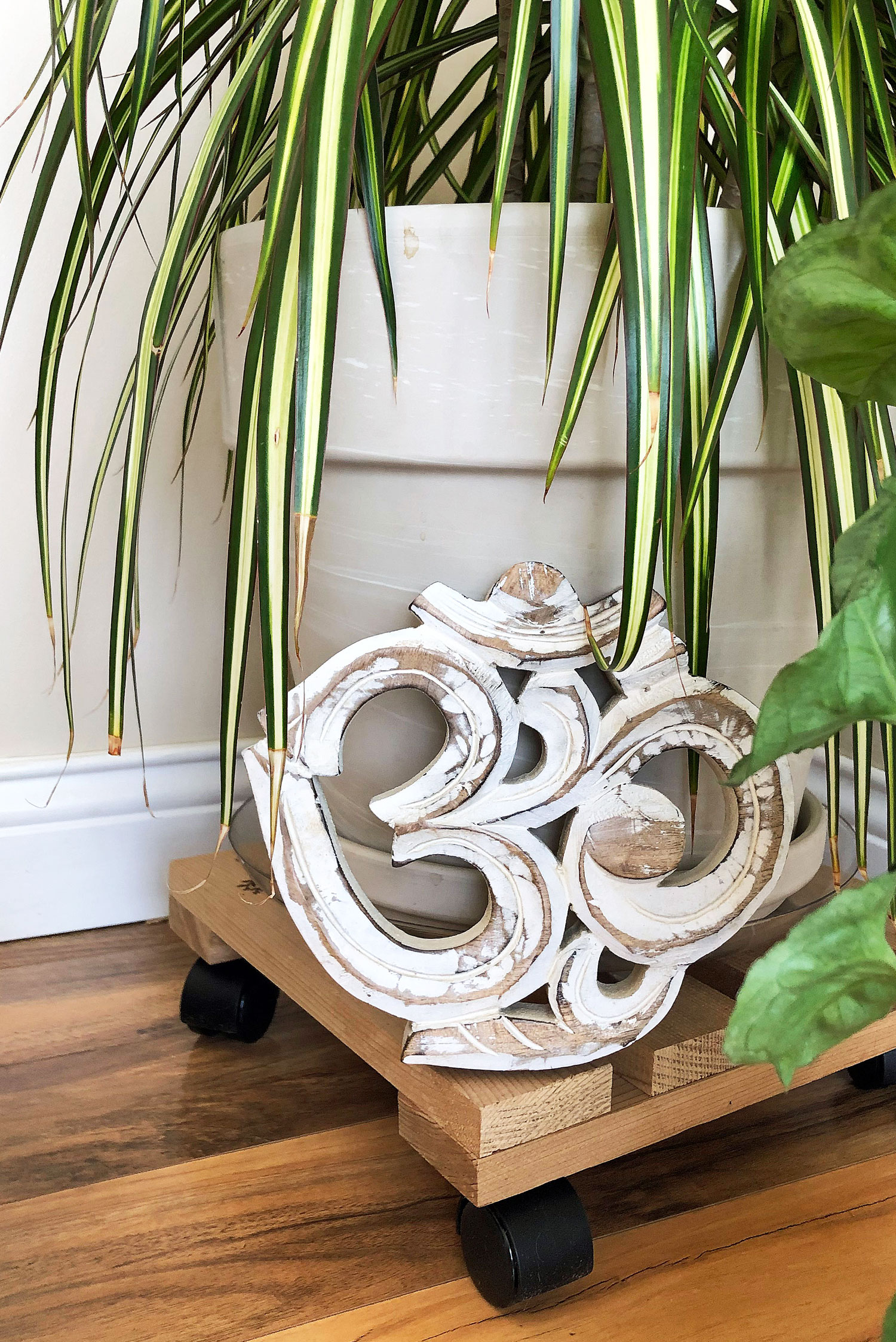 Group and private services offered to deepen and extend your knowledge and understanding of Yoga and Ayurveda. The services are designed to provide students a relaxed learning environment created to to address your individual needs. 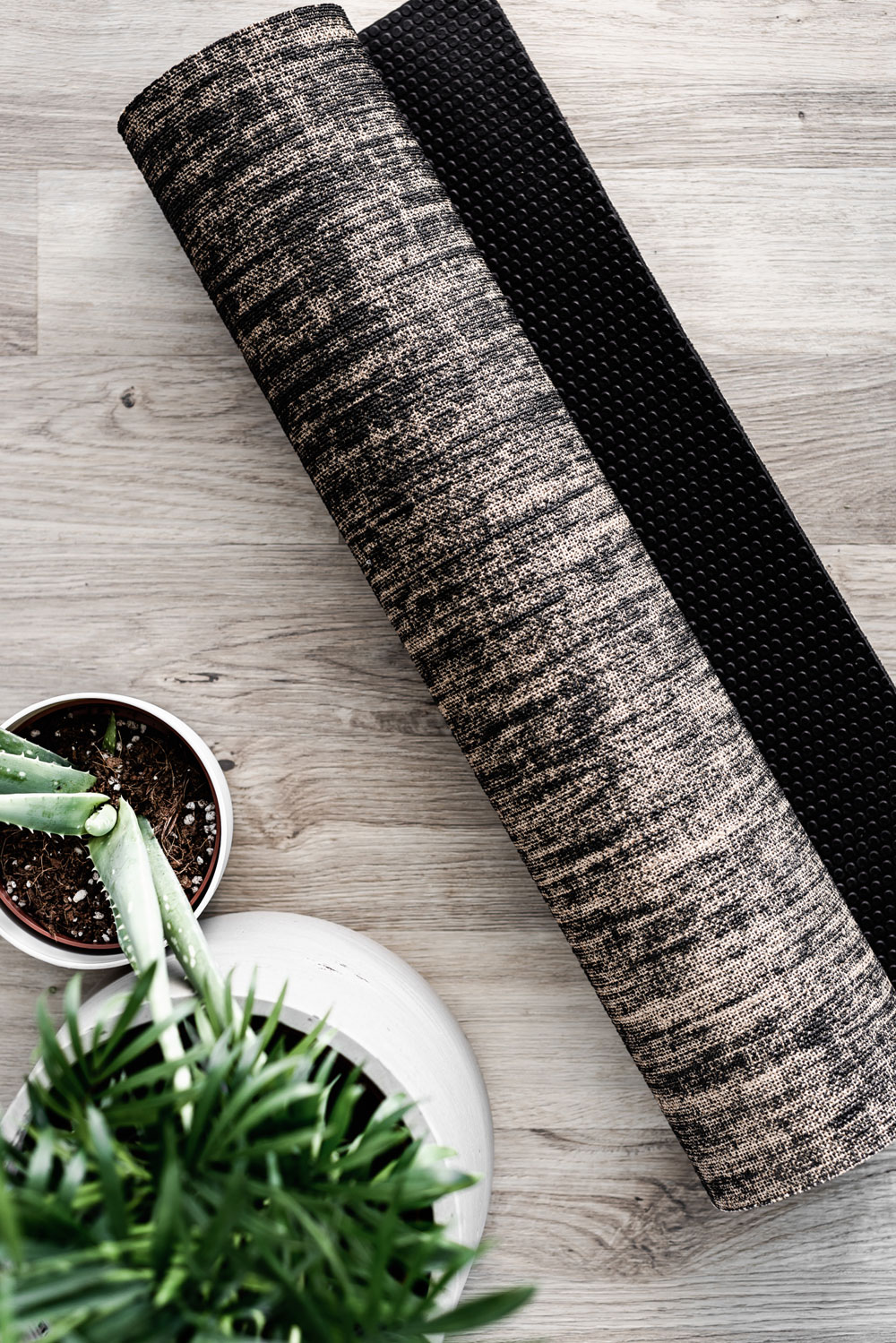 The success of Yoga does not lie in the ability to perform postures, but in how it positively changes the way we live our life and our relationships. -T. K. V. Desikachar