Running, Fitness, Highlights and Accomplishments of 2012

Another year coming to a close. My husband has referred to 2012 as the “Year of Jill”. As I look back, I realize maybe he is right. I accomplished more than I ever thought possible, pushed myself beyond what I thought were my limits and made changes in my life that were some of my best decisions ever. 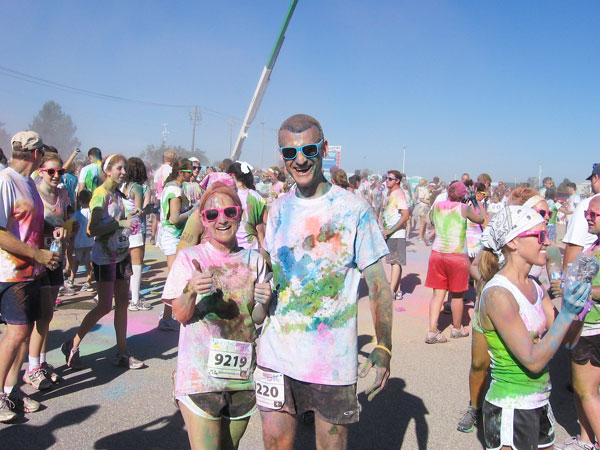 Best race experience(s) – After the year I’ve had there is no way I could pick just 1. So, I have 3! 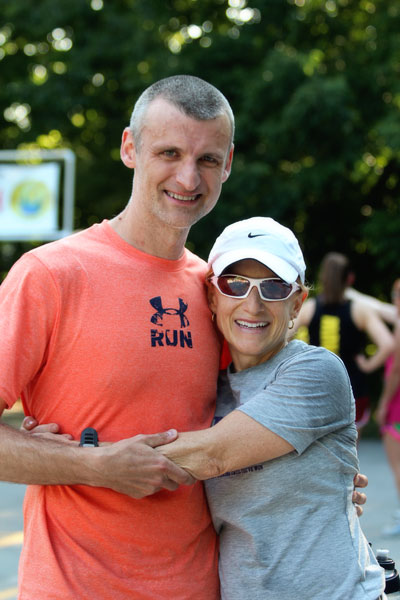 Transitioning to Natural Running (and loving it!)

Chad and I placed first in the relay! 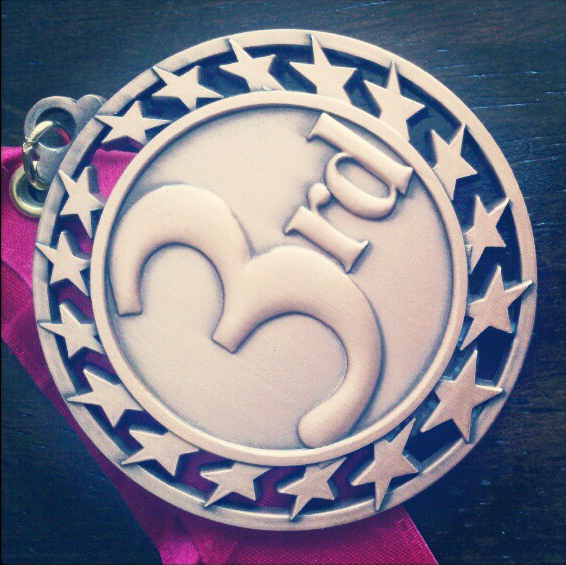 I placed third in a half marathon (Heights Half Marathon)!

And last but not least, one of my favorite memories of 2012 will always be meeting other blogger/runners in real life.

2012 in a few words – Challenged myself and injury free!

How would you complete this sentence?

Happy Friday and a big thank you to everyone for making Fitness Friday a growing success and so much fun!  I don’t think a day goes by that I’m not truly grateful for the support of my husband. He is patient with the time involved in marathon training. He helps with everything around the house….

Welcome to Debbie, the writer behind the wonderful Dietician Debbie Dishes! Debbie is a Registered Dietitian who works at a local hospital by day and blogs on this space by night. Debbie believes in approaching a healthy diet like a minimalist would approach a cluttered home. Bare down to the basics of simple, wholesome, unprocessed… 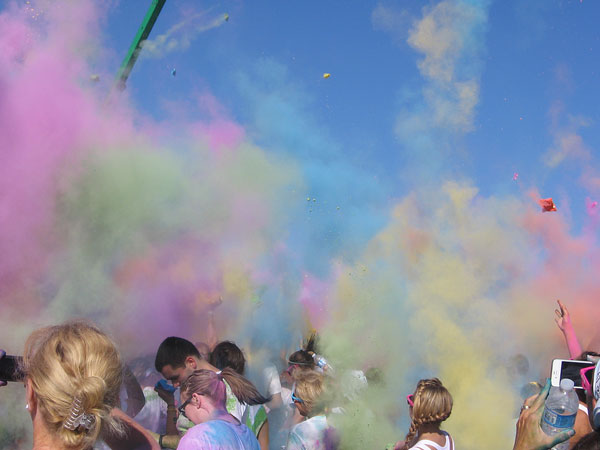 Last week I pushed through training runs with self talk just buying time waiting for my lack of motivation to pass. I’m happy to say my wait is over! I have found the perfect remedy for training burnout! Run a fun run or more specifically run Color Me Rad! On Saturday Chad and I ran…

Plant-Based Nutrition One of the many things I’ve learned with eating a plant-based diet is that greens are a powerhouse of nutrients. And the variety in the types of greens and the different ways to add them to a recipe is unlimited. Leafy greens are some of the most nutritious foods that you can put into your…