Imagine spending a whole weekend surrounded by people that share your passion, excitement and enthusiasm for running. I had the wonderful opportunity to do just that at the Runner’s World Half and Festival and it was as amazing as it sounds. I kept thinking the event was like the Oscars of the running world. The pinnacle event for runners. Instead of a red carpet we had a running course. Instead of gowns and tuxedos we had Oakley tights and Free Motion jackets and tops. Instead of high heels we had running shoes. Instead of actors we had amazingly talented runners, authors and Olympic athletes. You get the idea.

There is so much to share about the whole experience. It was tough deciding where to begin. So, why not begin with one of the most memorable parts of the whole event, the people I had the honor and privilege to meet! People that came together with one thing in common, running.

My roommates, Tina of Best Body Fitness, Lindsey of Itz Linz, and Larisa of Zero to Twenty Six Point Two. We have already started talking about getting together again. 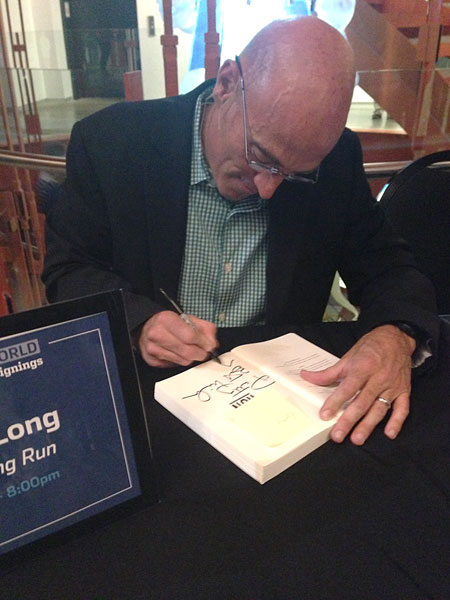 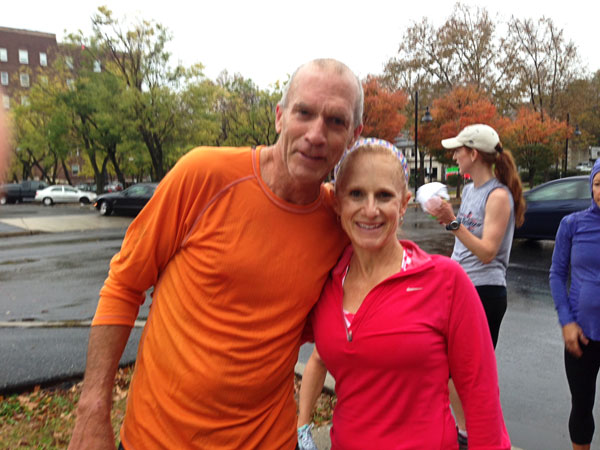 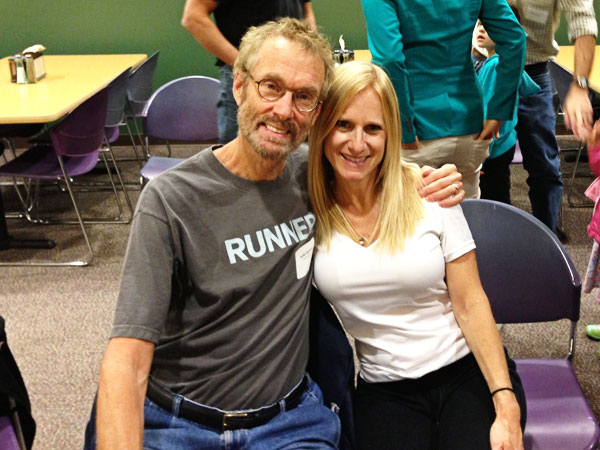 Ambry Burfoot, Runner’s World Editor At Large and author of The Runner’s Guide to the Meaning of Life. RIght after this photo was taken I immediately texted my husband. “Guess who I’m sitting next to!!”

Laura Beachy, Runner’s World PR Coordinator and our leader extraordinaire for the weekend. She has an unbelievable amount of energy! 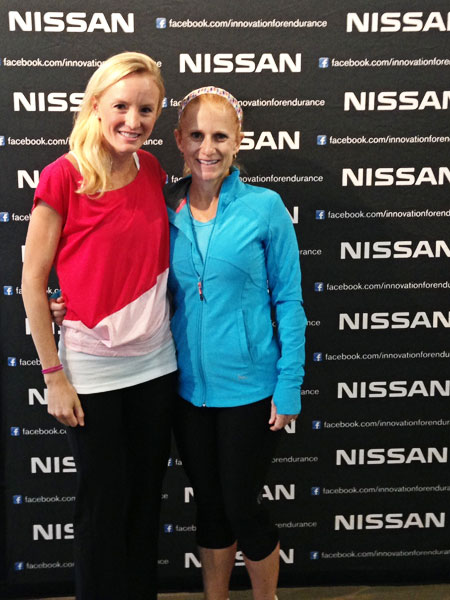 No, you’re not seeing things. That’s Shalane Flanagan! Only an Olympic marathoner!

Harold of A Veteran Runnah and Fitfluential Ambassador.

Fitfluential Ambassadors. Amazing runners, talented writers and an all around great group of people.

Meet random runner girl, Octavia. She came up to me after the 10K and gave me a big hug and thank you. She said I paced her the entire race and she PRd by 7 minutes! The pride in her accomplishment was priceless!

Meet Katie of Katie Runs This. She has a determination that is unstoppable! 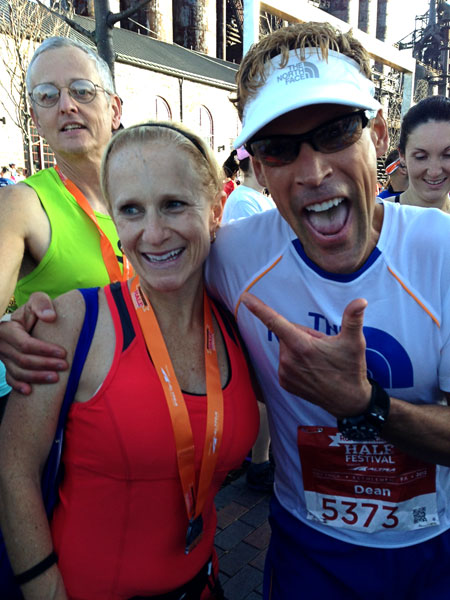 Have you ever heard of the ultramarathon man? That’s him…as if you didn’t know. My husband and Dean Karnazes are the inspiration behind me becoming a runner. I read Dean’s book, Ultramarathon Man and then met him at a small race in southern California. After that I decided if he can do what he does I have no excuse not to at least try. I signed up for my first race, The Grape Stomp Half Marathon!

I met up with Erin after the 10K. She is the blogger of Girl Gone Veggie.

Meet the author of the just released Big Book of Marathon and Half Marathon Training and accomplished runner, Jennifer Van Allen. You might also recognize her name as the manager of the Runner’s World Challenge.

This is only a glimpse of the wonderful people I met over the weekend. And it was a pleasure meeting them all!

Without a doubt, if I had to pick one thing that stood out more than anything else about the whole weekend it would be the people. People that came together to celebrate running.

Stay tuned. More on the Runner’s World Half Marathon and Festival!A close second to the people is the Hat Trick!

Given the opportunity who would you most like to meet running or otherwise?

Disclaimer: I participated in the Runner’s World Half & Festival weekend as a FitFluential Ambassador. I received a free entry to the race and participation in the events. All opinions expressed are my own.

Stay Healthy AND Enjoy All the Things You Love About the Holiday Season! As a Sweat Pink Ambassador I am participating in the Holiday Fit List campaign sponsored by Fit Approach and Lorna Jane. All opinions are my own. It starts right around Thanksgiving and continues into the new year. The internal dialogue as I…

How I feel is up to me and today I choose happiness! Life gets busy. Maybe we’re around negative people. We’re stressed. All of these things can make it so easy to lose sight of the happiness that exists in our lives. Think about this. According to The Happy Movie, 50% of our happiness is within…

Workout recap, gluten free menu and a quote. What Fitness Health and Happiness looks like. It’s official! Grilling season has begun. When I planned next week’s menu recipes for grilling and dining al fresco seemed the most appealing. Graduation weekend has turned into graduation extended-weekend. Beginning Thursday house guests start to arrive. We have meals planned, catering…

Meet Team Chad Yesterday Chad ran a 50 mile trail race, Dawg Gone Long Run 50 Miler, at Caesar Creek. The other 3 in the photo? We were his pacers. I ran 18.25 miles of mud, hills, over and under fallen trees and more hills. I drank more water than ever. I enjoyed the scenery. It…

A different version of 5 Things Friday. There are so many things on my mind that I would love to chat about! I’ll start with 5 of those things. Imagine spending a whole weekend surrounded by people that share your passion, excitement and enthusiasm for fitness, nutrition and blogging. I had the wonderful opportunity to do just…

Give the Gift of Fitness This post is sponsored by Fitfluential LLC on behalf of Koss. Need a gift for the active women in your life? Look no further. Fit moms, sisters, girlfriends and wives would love opening any of these 7 picks this holiday season. Fit gear that will bring health and fitness along…